THE STORY BEHIND OUR NAME

The origins of Kura Oncology began to emerge years before the company launched in 2014.

In 2011, Kura’s founding team — which included myself and UCSF Professor Kevan M. Shokat, Ph.D. — reached a deal to sell our therapeutics company Intellikine to Takeda Pharmaceuticals. It didn’t take long before we were discussing what would come next. 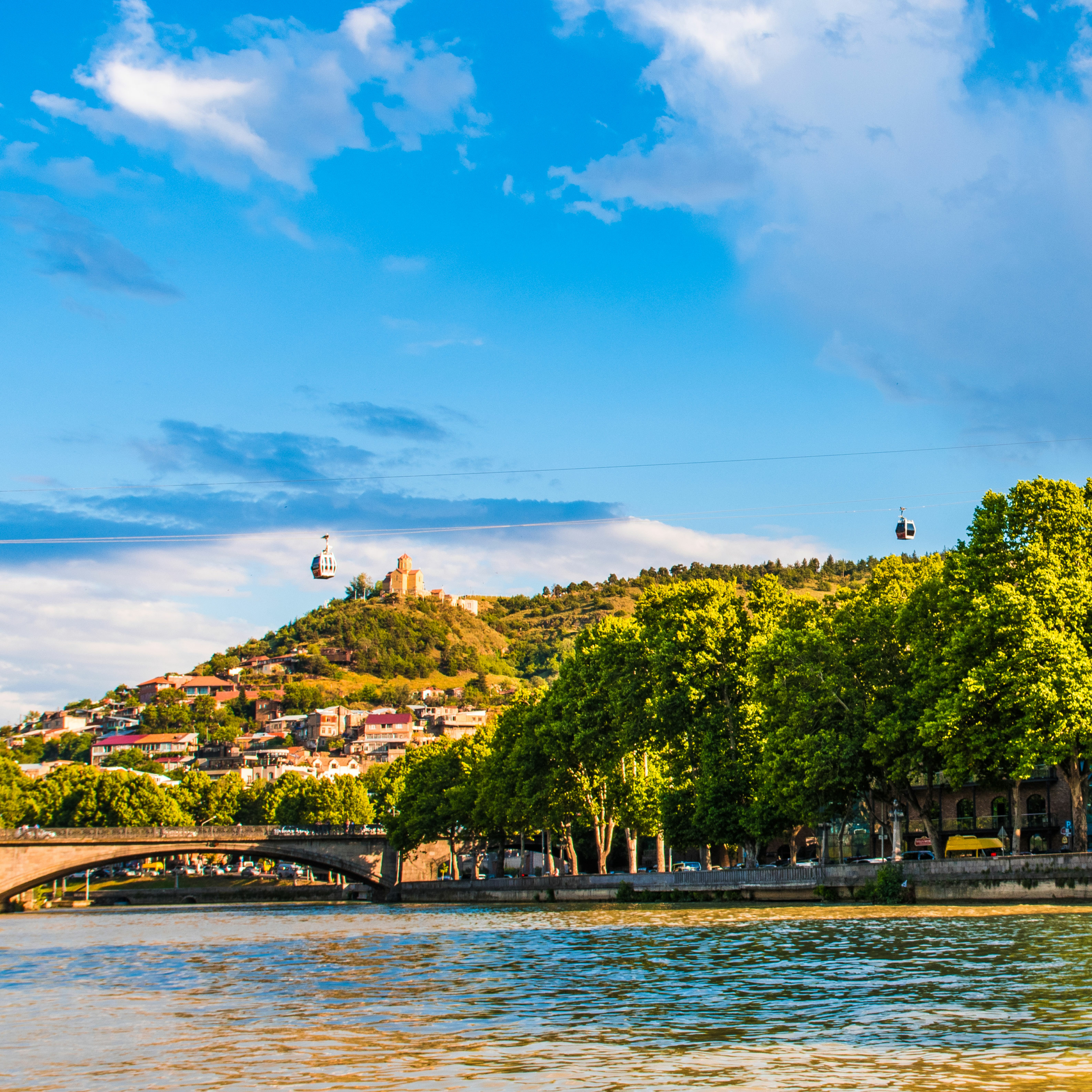 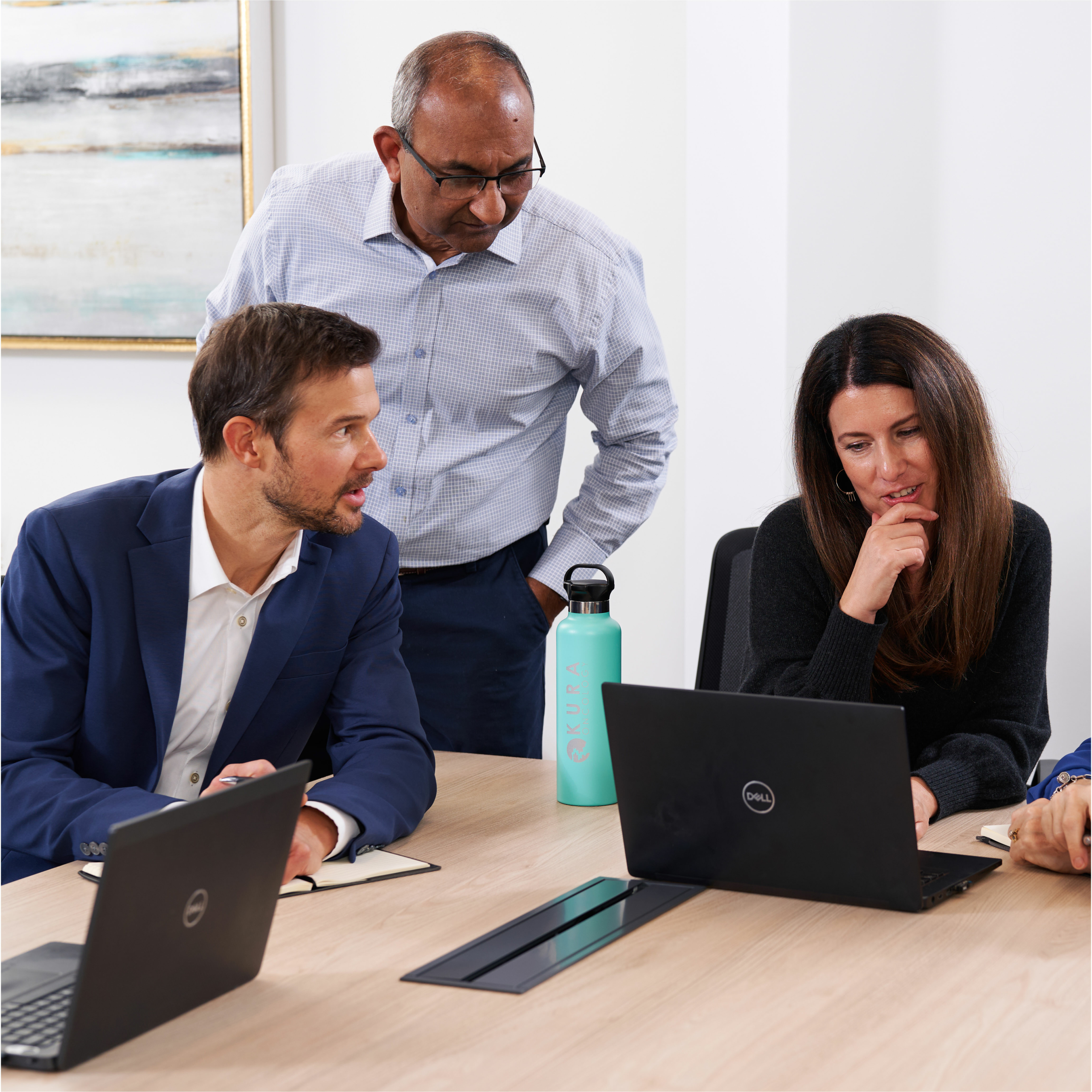 Kevan proposed an idea for a new company based on pioneering work he’d done in his academic lab on a small-molecule approach to drugging a troublesome cancer-causing protein known as KRAS G12C. This company became known as Araxes Pharma, named after the Araxes River that forms the international boundary between Azerbaijan and northwest Iran. After the Araxes River drains the south side of the Lesser Caucasus Mountains, it joins with the Kura River before emptying into the Caspian Sea. Beyond this, he was drawn to “Araxes” because the river also goes by the name “Aras,” which is reminiscent of the RAS molecular pathway at the core of his UCSF research.

Along the way, we created an affiliated company, Wellspring Biosciences — representing the “headwaters” of innovation. (Wellspring is a subsidiary of Araxes Pharma.)

Then another idea blossomed: in-licensing an investigational drug called tipifarnib, a farnesyltransferase inhibitor (FTI), from Janssen Pharmaceutica NV. At the time, tipifarnib was a phase 2-ready program that demonstrated encouraging activity in certain cancer patient populations. We believed it could achieve greater results if we could more precisely identify patients who would benefit. Aided by our strong relationship with Janssen’s senior management, our team took on tipifarnib as the foundation of a new company.

When it came time to name this company, we already had Araxes and Wellspring. Building on the river metaphor of the RAS pathway, we wanted a name that reflected tipifarnib’s ability to target cancer “downstream” of the KRAS protein. We turned to geography: After the Araxes River drains the south side of the Lesser Caucasus Mountains, it joins with the Kura River, before emptying into the Caspian Sea.

Thus we chose the name “Kura” as a link to our past efforts to discover and develop drugs and as a metaphor for the central signaling pathways that Kura targets to stop cancer. 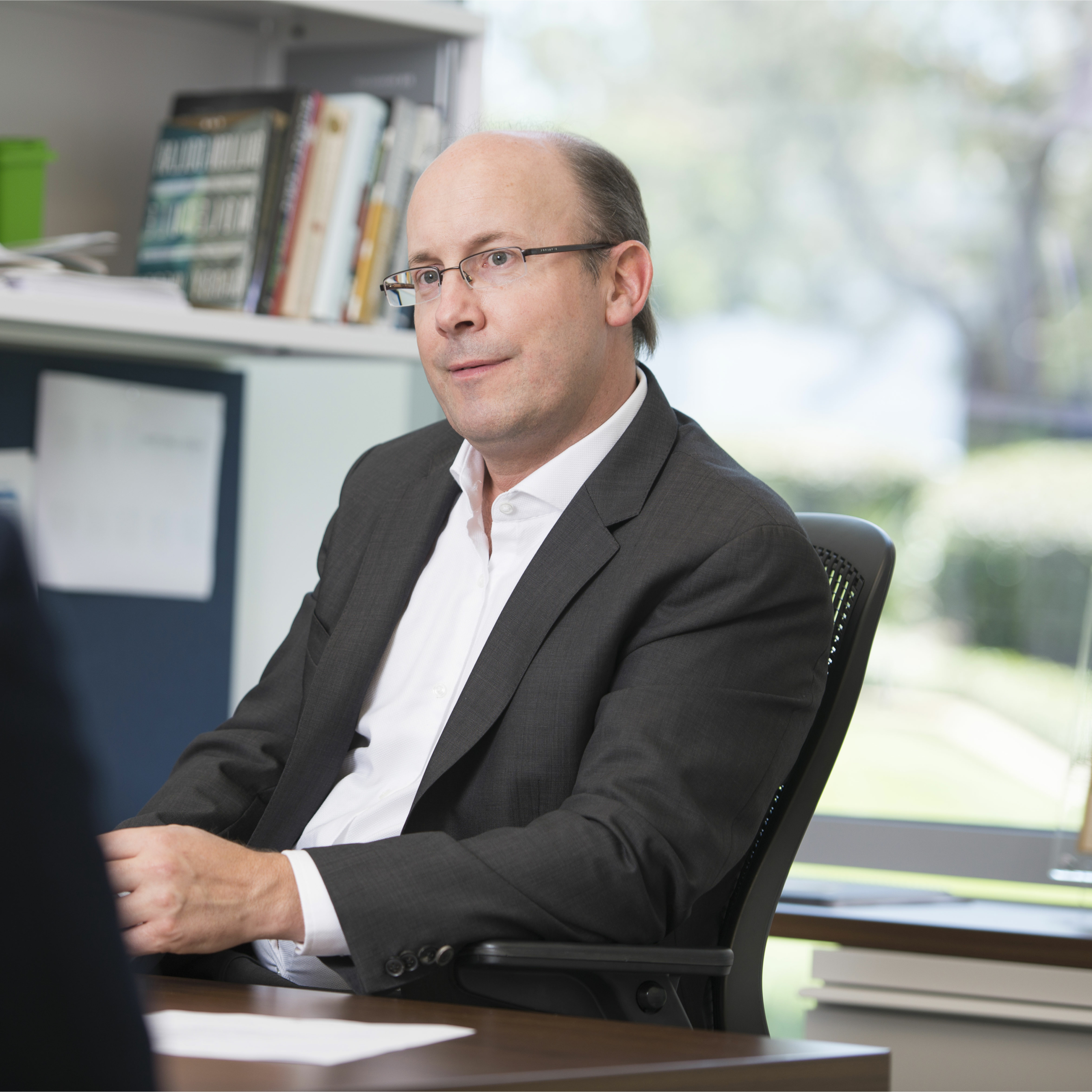